Looming above Place du Parvis, this Gothic sanctuary is the symbolic heart of Paris and, for many, of France itself. Napoléon was crowned here, and kings and queens exchanged marriage vows before its altar. Begun in 1163, completed in 1345, badly damaged during the Revolution, and restored in the 19th century by Eugène Viollet-le-Duc, Notre-Dame may not be the country’s oldest or largest cathedral, but in beauty and architectural harmony it has few peers—as you can see by studying the front facade. Its ornate doors seem like hands joined in prayer, the sculpted kings above them form a noble procession, and the west rose window gleams with what seems like divine light.

The front facade has three main entrances: the Portal of the Virgin (left); the Portal of the Last Judgment (center); and the Portal of St. Anne (right). As you enter the nave, the faith of the early builders permeates the interior: the soft glow of the windows contrasts with the exterior’s triumphant glory.

At the entrance are the massive 12th-century columns supporting the towers. Look down the nave to the transepts—the arms of the church—where, at the south entrance to the choir, you’ll glimpse the haunting 12th-century statue of Notre-Dame de Paris, Our Lady of Paris, for whom the cathedral is named. On the choir’s south side is the Treasury, with its small collection of religious artifacts. On the north side is the north rose window, one of the cathedral’s original stained-glass panels; at the center is an image of Mary holding a young Jesus. Biblical scenes on the choir’s north and south screens depict the life of Christ and apparitions of him after the Resurrection. Behind the choir is the Pietà, representing the Virgin Mary mourning over the dead body of Christ. 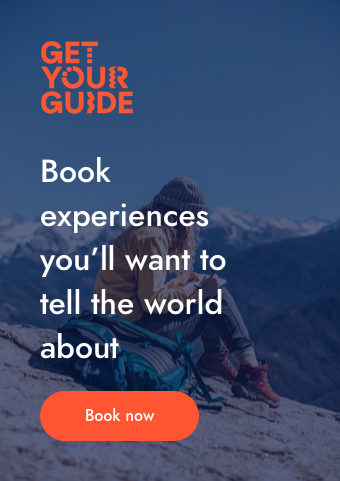 The outstanding Musée Guimet boasts the western world’s biggest collection of Asian art, thanks to…

The quietest, most romantic Parisian garden is enclosed within the former home of Cardinal Richelieu…

Simply put, the Louvre is the world’s greatest art museum—and the largest, with 675,000 square…

Built by the obsessively pious Louis IX (1214–70), this Gothic jewel is home to the… 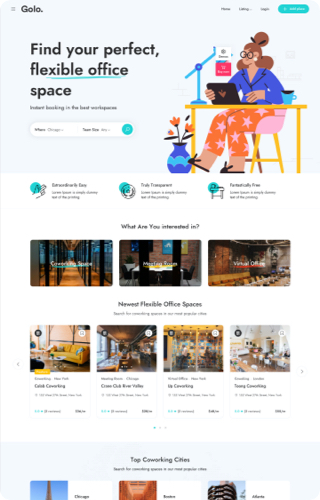 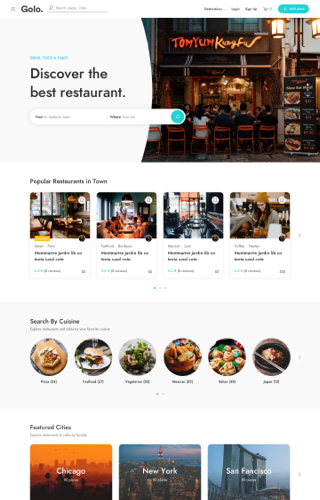 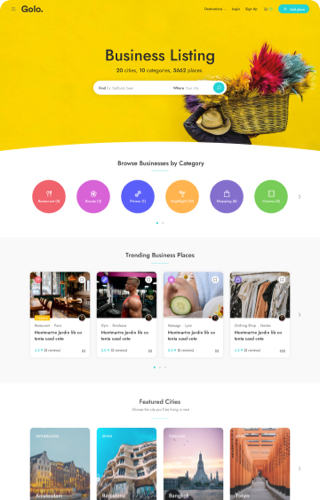 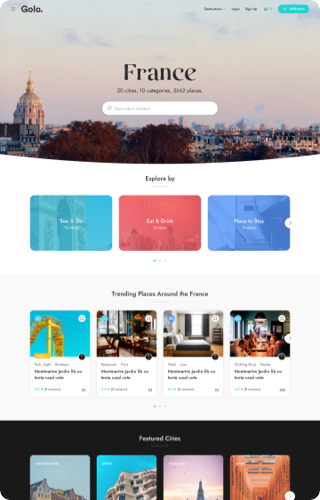 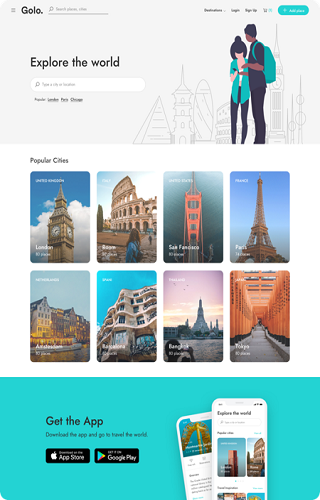